Help with filing in Court for Intellectual Property Rights

The Intellectual Property Court specializes in disputes related to the protection of intellectual property. This is the first judicial body of its kind to appear in Russia, so many are still unfamiliar with the specifics of filing cases with it. In this regard, the help of lawyers will be very useful.

Preparation of the claim
We will help you prepare a claim for the Intellectual Property Court.

Representation in court
You will not need to appear in person at meetings.

Consultation on the progress of the case
You can address any question at any time.

Expert approach
Our best specialists are involved in resolving the situation

What you need to know about the Intellectual Property Court?

The Intellectual Property Court is a rather specific entity. This is the first specialized court in Russia. He began his work in 2013, but the nuances of his work are still unfamiliar to many.

The emergence of such a judicial body is primarily associated with a high level of complexity of the relevant disputes. Therefore, it was decided to separate them into a certain category.

What is the competence?

The competence of the Intellectual Property Court deserves special attention. Here, as a court of first instance, you can address such disputes:

Also, this court, within the framework of cassation, considers those cases that have ended up in the arbitration courts of appeal. Of course, when it comes to protecting intellectual property rights.

How is this court different?

An appeal to this authority is justified when the case turns out to be complex and controversial, requiring a particularly careful approach, detailed, almost meticulous study. There are cases when, in order to understand the situation, this court consulted 3 doctors of science. Also, judges often made unpopular decisions, which eloquently indicated their objectivity and independence.

To increase the likelihood of winning when filing a claim in this court, it is necessary to state the requirements clearly, on the merits. A competent substantiation of one's position is of great importance. The more arguments there are, the better. However, they should not contradict each other.

Important: before filing a claim with the court, it is advisable to carefully study exactly how the evidence was obtained. If even one is obtained illegally, it will start playing against the bearer. Moreover, in this case, the rest of the arguments will also cause a certain distrust.

Also, the evidence must differ in relevance to the case and sufficiency. That is, it is impossible to present something that does not unambiguously indicate a specific fact, which can be interpreted in different ways. Otherwise, such an argument, in fact, does not indicate anything.

All this must be taken into account when preparing a case for transfer to court. Therefore, it is desirable that lawyers who specialize in the protection of intellectual property rights delve into the questions that arise. And it is important that they understand the specifics of the work of such a court.

Key principles
and guarantees of the company

100% guarantee
We guarantee obtaining a patent or trademark under a contract.

Reliable protection
We write reliable patents, so that later it would be easier to protect your interests and prevent violations.

Fix price
The cost of services does not change in the course of work.

Complex services
We accompany you both during the registration of rights and before courts
We believe that in any situation there are several solutions. We never give up when faced with difficulties, we defend the interests of clients to the last instance..
COMPANY PRINCIPLES
Even the most difficult task has at least 5 solutions 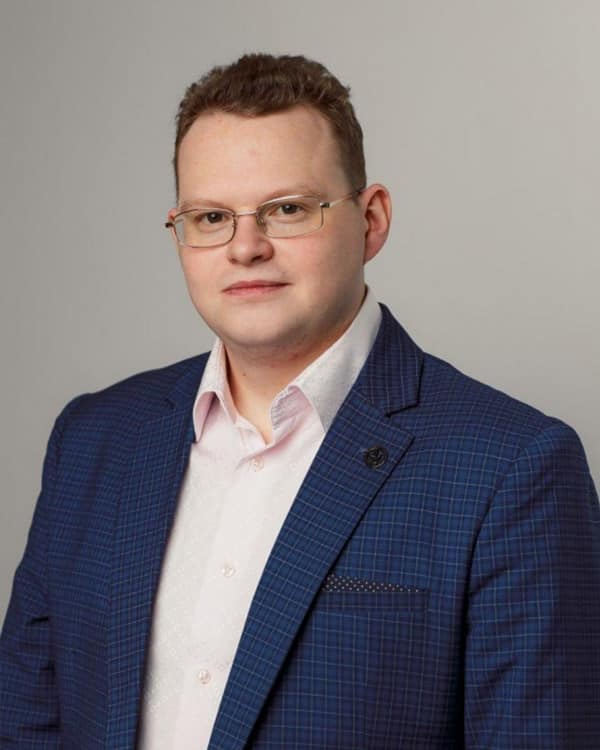 Entrepreneur, co-owner of several companies. He is the author of patents, computer programs, understands the technical intricacies of patents and the legal aspects of their protection. In matters of intellectual property, he understands from a practical point of view - the profit that can be obtained from the rights to patents, trademarks, copyrights. 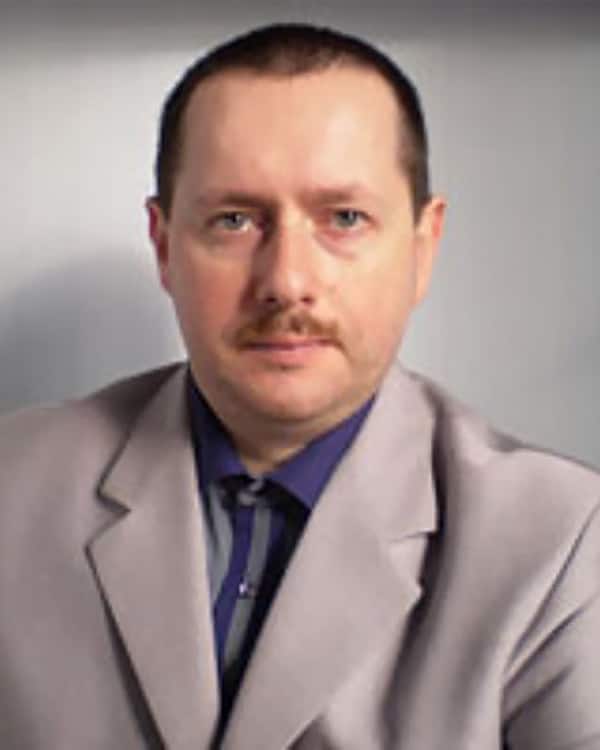 Inventor, carries out professional activities in the field of protection and protection of intellectual property since 2004 - patent attorney of the Russian Federation No. 1232 from 23.05.2008, field of activity: inventions, utility models, industrial designs. 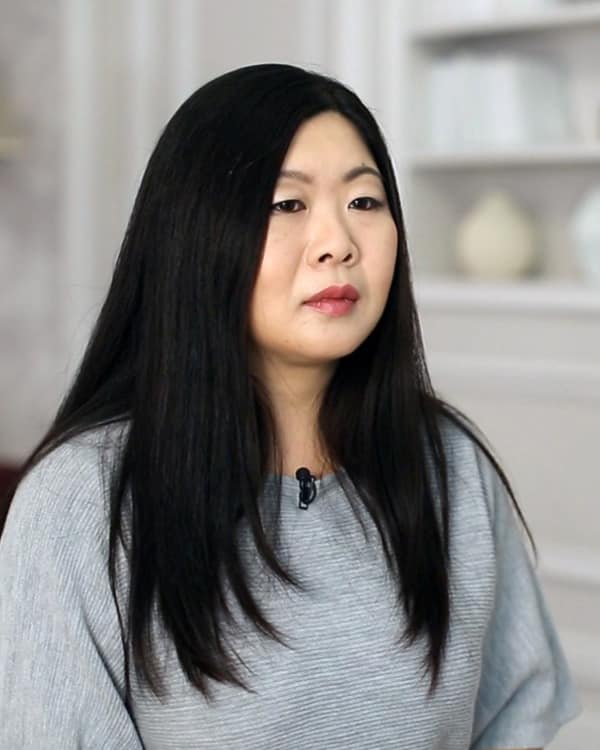 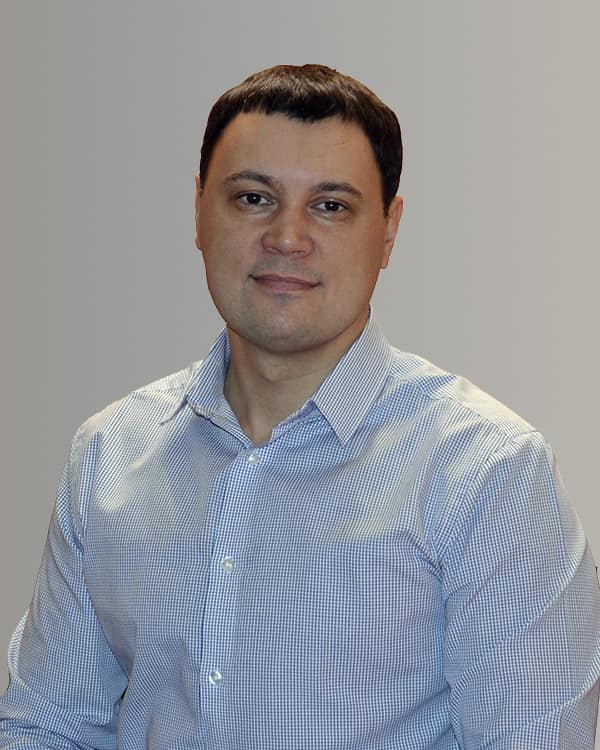 Author of over 20 scientific papers. He has extensive experience in the implementation and protection of R&D results, a specialist in the development and protection of exclusive rights to computer programs. In 2009 he defended his thesis for the degree of candidate of technical sciences.

Did not find an answer to your question? 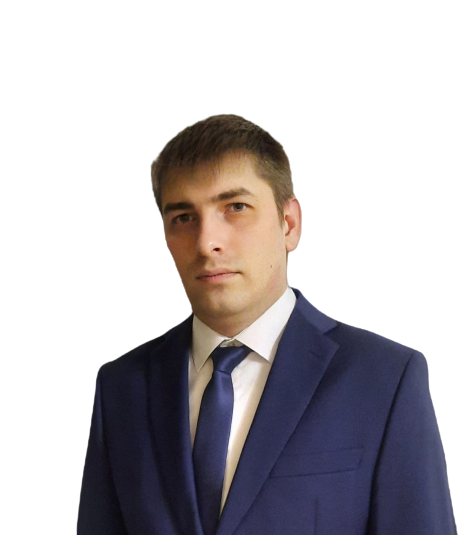 The most important information
we send in the mailing list
No spam. You can unsubscribe at any time

By submitting the form, I consent to the processing of personal data.

Leave a request
We will consult for free, make an analysis and give all the information to solve your task.
Consultation
Leave a request and we will advise you for free, and, if necessary, we will check and tell you everything.
Services and Prices
About us
Useful